So Why Am I Shelving My Own Career for a Mad Mission?

Resume, What Made You Become an Artist? 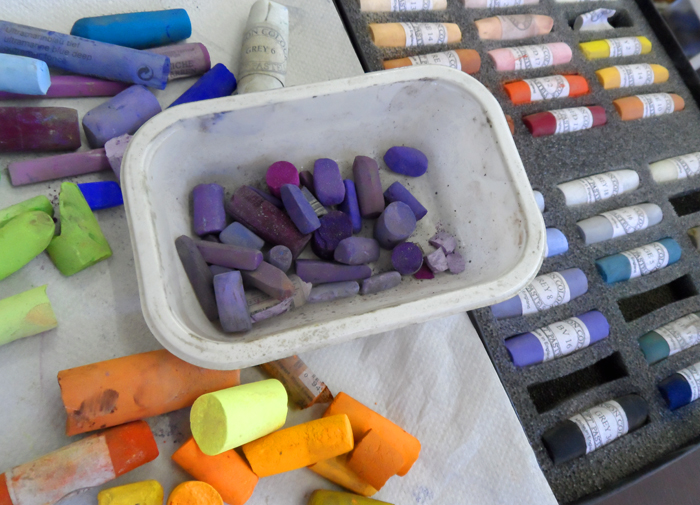 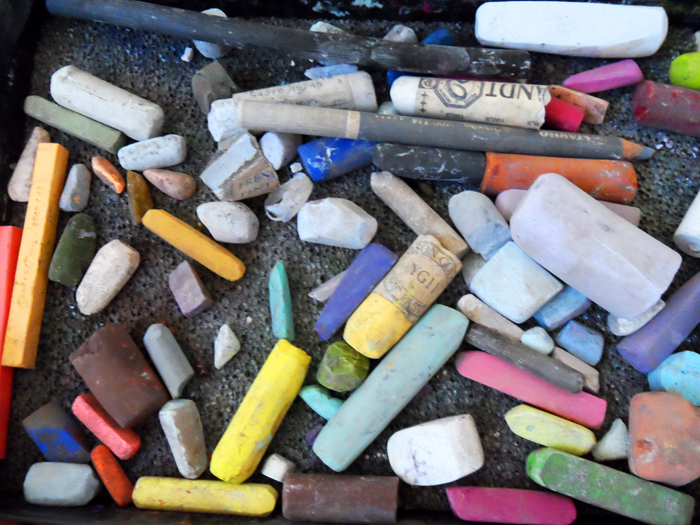 Quite a few people have messaged me about this and I said I would explain it better in my blog.

All these things are part of the life of a modern day artist.     That and a lot more besides.   All that and for many –  you can add being a Mum or a Dad, running a house, weekly shopping, keeping a job, a carer, or caring for family……the list never ends. Conclusion:    Your artwork is often difficult to fit in to you daily lives?   Sometimes you feel annoyed about that? In my last post I asked ,   ‘When did you know you were or wanted to become an artist?’  The response was wonderful, and heartwarming and many of you shared your personal stories.   For some of you I think it might have been the first time you had shared your thoughts and feelings about your work, and for others it was probably the first time you had even thought about the question. But it is important that you do think about these questions – in particular if you are trying to carve out a career as an artist.  ( Even if you are just what you regard as a ‘hobby painter’,   you probably care about your work enough to want to give time to it;  learning time and developing time.) So now is the real big question:

Why Do You Want to Be An Artist?

Lets be honest here – trying to earn your living as an artist is hardly a good game plan if you are looking for a regular income. Some of you reading this right now are probably wondering the same thing – and yet – for what ever your reason, your art is a part of your life,  and a part that you most likely treasure.       And what if you are not interested in earning an income from your work?  Let alone a living wage.    What makes you want to be an artist?

So here is the thing:

I grew up with a multi talented (or skilled – whatever you might call it), Grandmother – you know the idea – whatever my Nanna Ada did – she did beautifully.   During the 2nd World War she was a busy lady;  making clothes for the family, and wedding dresses for those who could get enough clothing coupons together to buy enough fabric to make a wedding dress.   Ada was also a knitting pattern designer, and an expert in knitting and crochet. (for those of you who dont know what rationing coupons were – Google wll keep you busy for weeks! )      Special clothes -even for men. She was an talented florist (the ‘go to person’ for a wedding for sure – she covered it all) – and spent hours ‘wiring’ flowers for lapels and bouquets. Her cooking was renowned – a real home cook of course – eating out was not something people she knew did during those years. Come Christmas – her artistry made the festivities memorable – special pies and Ada’s tarts,   and her Christmas Trifle was something the whole street came to see before it was eaten.  (It was made in a punch bowl). Her Christmas house decorations were amazing and cost nothing. On top of that – she was a Cap and Gown Pianist (in other words she was capable of pursuing a career as a professional pianist and did in fact have the opportunities offered her – but as the oldest sister of a large war time family it was not to be an option – she had to look after her siblings or go to work).

Of course the real issue here is ‘Was she happy’,  giving and providing and helping and ‘saving the day’ on many occasions when she sat up most of the night sewing a special dress for a special friend.     I don’t think she would have even questioned her role back then. It was rare that women did.   But this much I do remember – she felt she spent her time wisely – she  loved to learn, and of course back then it was the done thing for women to stay home and she never felt the pressure of having to go out for a wage.   Now that is a freedom many people today would value.

So What Did I Learn from This as an Artist?

Well there are a few things:

Above All Else: I learned that to be an artist is to value the nurturing role.   This is true of me but may not be for everybody.   Maybe it is because of the wonderful role model I had that I link creativity with nurturing.   It is what makes me a passionate teacher. I absolutely thrive in the teaching role and seeing others develop and progress.   And true to say the older I get the more I realise that the wealth of knowledge I have may not be ‘passed down’ if I don’t take positive action.

So it means that for the forseable future I put my own work to one side and get on with the development of the courses.   The emails I have received from those concerned that what I am doing is career suicide (yes one mail actually put it that way and I understand her point).     But there is no other way and what I have planned re tuition needs time and focus to get it done properly.  A few select commissions I would never refuse, but those apart my studio has morphed into a recording studio.

In a way it is exciting were it not for the sheer size of this project.   But Onwards and Upwards, and if I am lucky I will have a few well trained and passionately dotty pastelists to show for it all in the end.

And that is what this blog has been about.   My Grandmother has been a lot on my mind lately.

SO please let me know if any of this resonates with you.   Did you have an Nanna Ada in your life?     Share your story – it will be much appreciated by many if the last blog response is anything to go by.  Comment below.

Ada doing what she always did

used her hands – this time knitting.

Me doing what I did when

This site uses Akismet to reduce spam. Learn how your comment data is processed.

Subscribe to my Pastel Updates and get my top 15 Hints & Tips for using Pastel!

Subscribe To my Updates and get my Top 15 Hints & Tips for using Pastel!